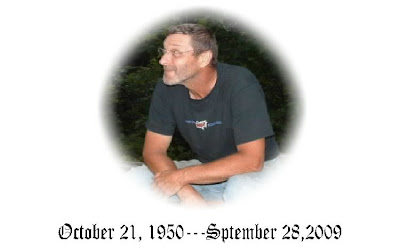 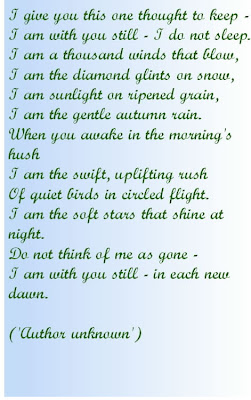 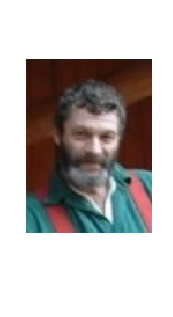 Rodney B. (Zeke) Dewey, 58, of East Haven died suddenly September 28, 2009 in St. Johnsbury. He was born in Saranac Lake, NY on October 21, 1950, to Dorothy (Bush) Dewey and the late Robert Dewey. On December 16, 1995, he married Catherine Ann Guy who survives him. Mr. Dewey graduated from Benn High School, Bennington, VT and entered into the United States Air Force where he was a sergeant, paratrooper, and a member of the Combat Control Team during the Vietnam War. He was a lumber inspector for Mountain City Lumber Company in Mountain City, TN and Cersiumo Lumber in Brattleboro, VT. Among his hobbies, he enjoyed hunting, fishing, the outdoors, and working in the woods. He was an at-large member of the Veterans of Foreign Wars. He is survived by his wife, Catherine Ann Guy of East Haven, his mother Dorothy Dewey of Bennington, his children: Robin Dewey of Las Vegas, NV; Bambi Baca of Las Vegas, NV, and Nadezda Dewey of Chugiak, AK; two grandchildren: Orion and Meia Baca, Las Vegas, NV; a step-son Jason Guy of Nashville, TN; a step-daughter Debbie Phipps and her husband Jimmy of Trade, TN; and many very special friends. He is survived by the following brothers and sisters: Ned Dewey and his wife, Colleen of Bennington; Bobby Dewey and his wife, Patty of Bennington; Sandra Sullivan and companion, Lee Zimmer of Rensselaer, NY; Brad Dewey and his wife, Cathy of Wesley Chapel, FL; Debbie Kiernan and her husband, Rick of Slate Hill, NY; and Julia Kraus and her husband, Andrew of Westfield, MA; and several nieces and nephews. He was predeceased by his father, Robert B. Dewey. Military honors will be held at 12 Noon at his home 2040 VT Rt. 114 in East Haven on Saturday, October 3, 2009, followed by a celebration of his life at 2:00 P.M. at the Dewey’s Camp on Simpson Road in East Haven. Should friends desire, contributions in his memory may be made to the Disabled American Veterans Association, c/o Winston Dowland, Whittier Road, Derby Line, VT 05830. Online condolences may be sent to the family through the funeral home website at www.curtis-britch-converse-rushford.com. Arrangements are entrusted to the care of Curtis-Britch-Converse-Rushford Funeral Home, locally family owned and operated.

My condolences, Jenny. You posted a beautiful tribute to Rodney Dewey.

Jenny, we are so sorry for your loss.