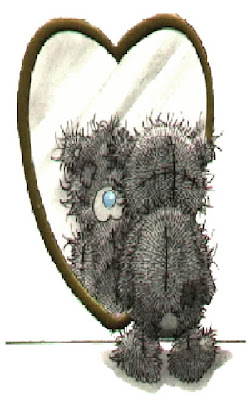 Well, we have made it almost to the end of another year. 2008 has been a great year for the most part and 2009 promises to be an even better one. I thought I would look back at all the things that has happened over the last year.

For one the gas prices have dropped considerably in the past year. The news just reported there is a gas war in South Carolina and gas was 91 cents a gallon. Wouldn't that be great if the rest of the country would follow suit.

We elected a new president and made history this year.

Spokane started the year with broken records in snowfall in January and will end the year with record snowfall already reached in December. I guess that accounts for our 86 clear days this year.

I was fortunate to visit with lots of friends and family this year - more about that later. I better get cracking on it - it is almost the end of the year.

That's it for Today.
Posted by Jenny Johnson at 9:43 PM