Well, the past 24 hours have been a bear. Comcast Cable got snowed in I guess. At least the internet, TV and telephone service was not working. That's the first time that has happened. Now all these companies out there are saying to bundle your service for convenience and offering discounts when you do. I am not sure that works so well because when one service goes off the others do also and you're up the creek with no paddle.

Whatever did we do before we had all these fancy high falutin' conveniences. I almost went bonkers. I had to play the radio. At least that worked. Comcast must have fixed whatever their problem was because it came on around noon. I am a happy camper.

Now for the Weather report. Like the title says my favorite word these days is Brrrr!! It was 8 degrees when I woke up this morning. I didnt hear the wind chill but i know it had to be below zero because the wind was really blowing. Drifting snow closed some roads in Eastern WA and Northern ID. Snoqualmie Pass between Spokane and Seattle is also closed (For You Phyllis)because of high winds, blowing snow and zero visibility. At this writing it is still snowing and blowing.

If you plan to vacation in Washington I would recommend the summer. We normally have summer about the first two days of August.


Let me back up now and tell you about yesterday. Took a drive to Coeur d'Alene to visit with some friends. The sun was shining. The sky was blue. The freeway was in really good shape considering the day before it was practically impassable. I took some photos to share with you. I have lots of snow photos but where is Chris (The Geeks) when I need her to help with making a slideshow.

A bucket loader shoveling out my driveway. 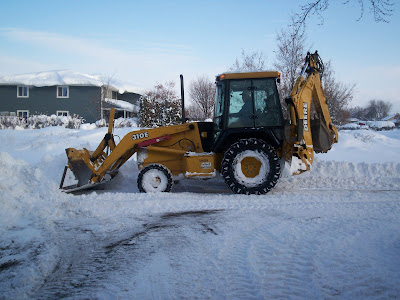 A path to the Out House 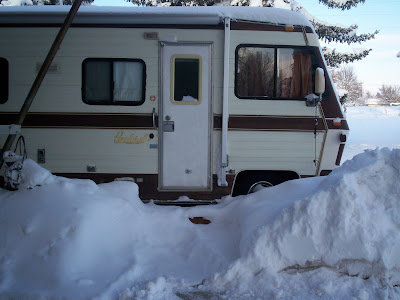 Out and About in Spokane 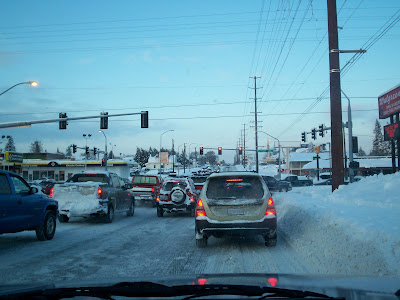 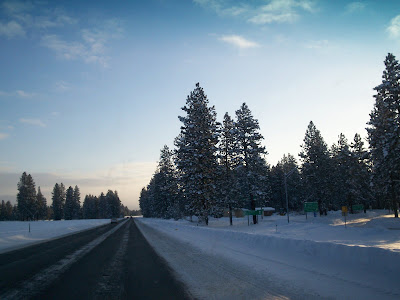 Downtown was a little different 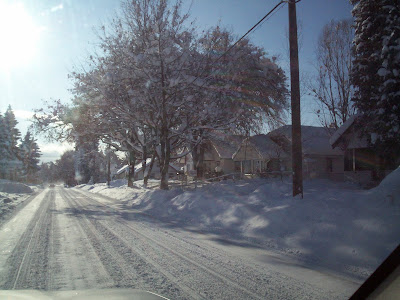 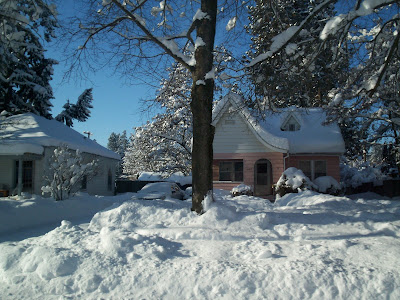 Main Street (Sherman Avenue) Coeur d'Alene. Traffic reduced to one lane and snow piled in the middle. Then loaded in dumptrucks and dumped in the lake. 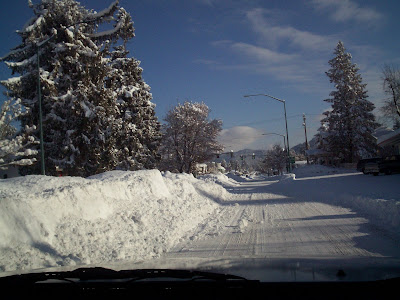 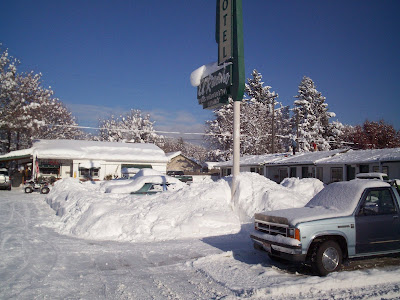 Not a good pic but I thought the tree was neat 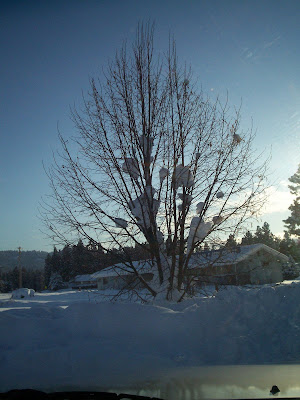 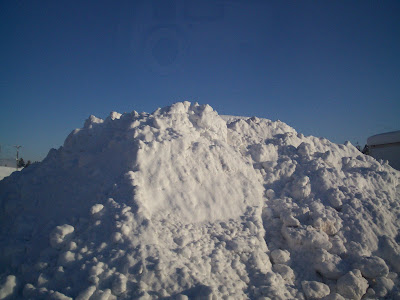 Here is the new shovel and the Operator 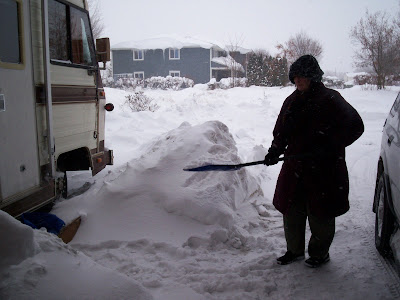 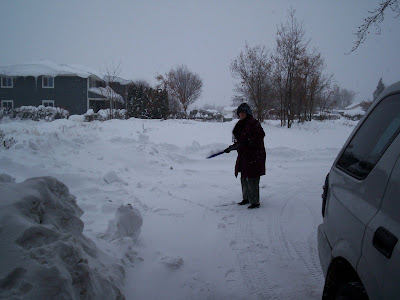 Now this brings us up to the current time. A few days ago Ed of Ed and Marilyn posted this photo on his blog. He was warming up his toes in the Gulf Of Mexico at South Padre Island Tx. 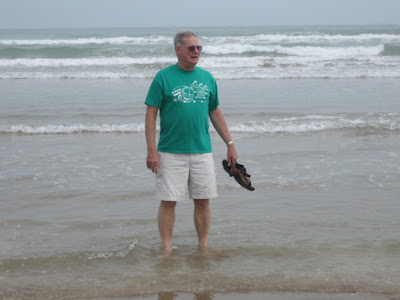 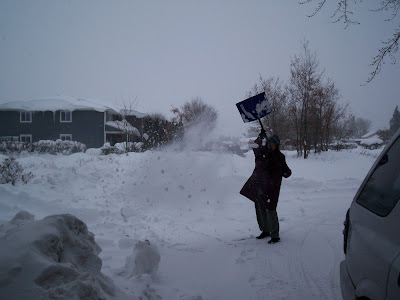 That's it for the past couple days. Life in the Frozen North. 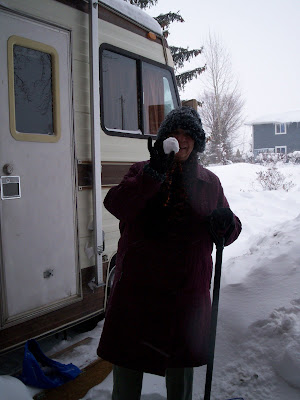 Posted by Jenny Johnson at 1:08 PM

We just loved the photo of your response to our dear neighbor Ed. If it's any comfort to you, today has been less than enjoyable for a day on the beach...in other words, Ed and Marilyn spent most of the day indoors, as did the rest of us.

We want to wish you Merry Christmas and a very Happy New Year!!!!