Well, I am still working very hard at trying to play "catch up". Still trying to post some of the pics I took in Branson and in TN plus the trip home. So today I will give you a small tour of my hometown, Mountain City, TN. 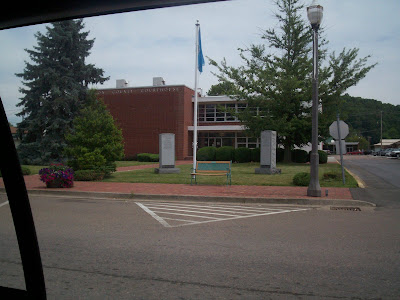 This is Mountain City Funeral Home owned by Danny Cullop and Lavon Bass and managed by Hugh Slemp, all personal friends of mine. Hugh and I went to high school and college together and every Monday morning he would come pick me up and we would drive across Shady Mountain, pick up another classmate, drive across Holston Mountain and into Bristol TN to go to college. Friday afternoons we would repeat the drive. Boy did I get sick of driving across those mountains every week. 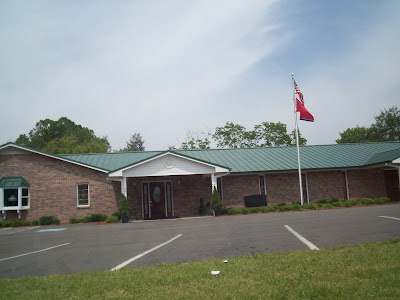 This is the old Johnson County High School where I graduated in 1963. Today it houses some of the county offices and the auditorium has been turned into a beautiful theatre facility where lots of shows are performed during the year. I was lucky enough to get to see one of the plays "Lillies Of The Field" while I was there. It was a great show. 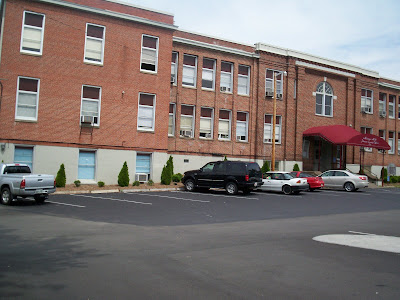 This is downtown Mountain City - a total of about 3 or four blocks long. This used to be the main business district. Nowadays we have a shopping center down on the four lane. This part of town has been revitalized with antique stores, a drugstore with a soda fountain and a couple other stores. 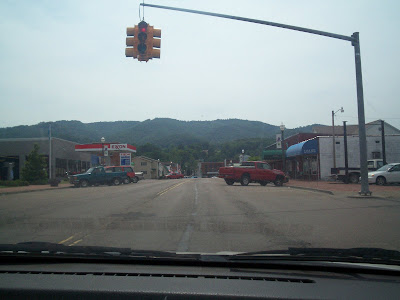 Here is a view closer to the main red light. This used to be the "hopping" part of town with all kinds of small businesses. On Saturday afternoons everyone came to town. You had to be early to get a parking place. The old folks would sit in their cars or stand around and visit with their neighbors. As teenagers we would walk up and down the street, visit with our friends or go to the movies. It cost 25 cents for admission, 10 cents for popcorn and you could get a coke for a dime. Candy bars were a nickel. Now all the businesses that used to be there have closed and new ones have taken over. They have even moved the water fountain. It's not the same anymore. 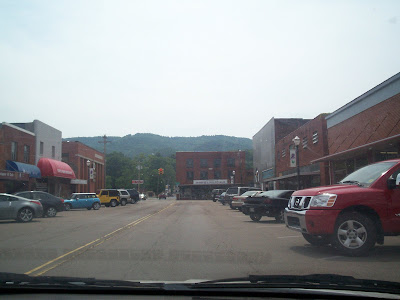 This is the First Baptist Church at the intersection of Hwy 421 and Hwy 67. The church was founded in April 20, 1794 and the present building was built in 1951. 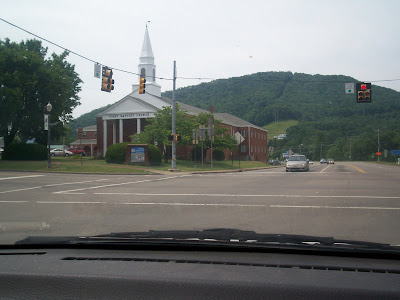 Here is a view of our city park, called Ralph Stout Park. It has two walking trails, each one half mile long. One is a bark trail and the other is asphalt. 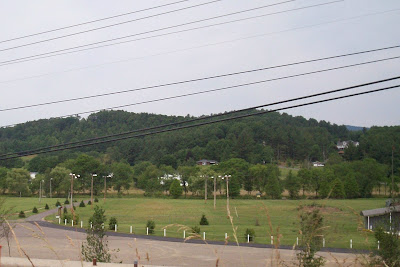 and a photo of the pavilion where there are lots of summer concerts are held. 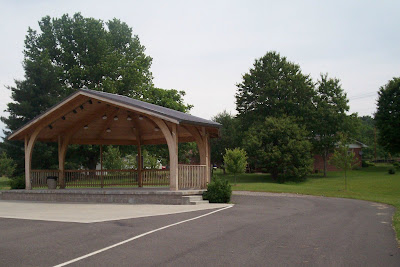 Part of the bark trail. 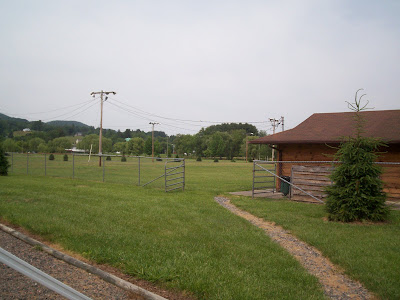 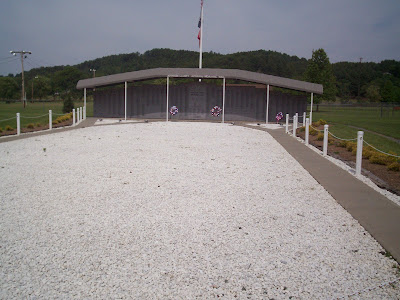 A closer photo of the wall. 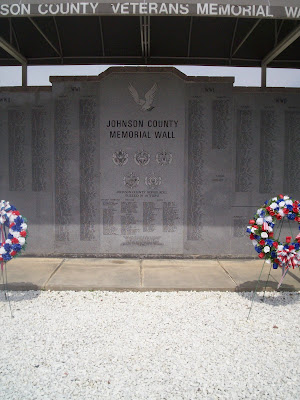 This part of the wall is dedicated to World War II Army veterans - my father is listed here as Pvt. 1st Class Roy M. Holloway. 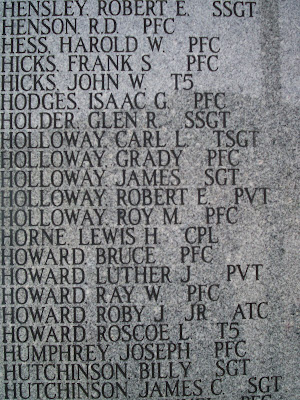 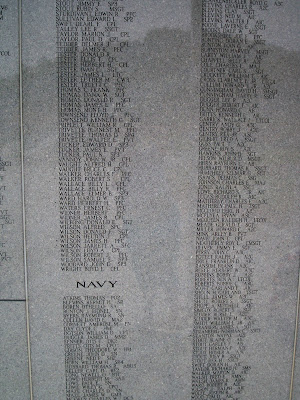 Here is a photo of South Church Street 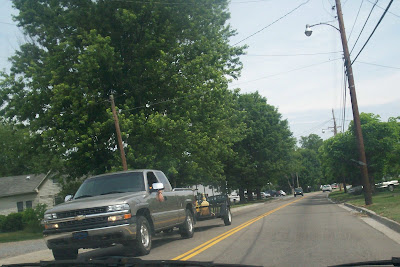 and one of the smaller shopping centers. 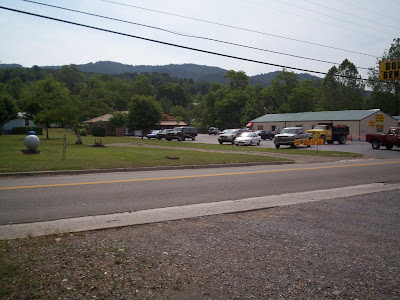 This sign was on one of the businesses in town. It was one I really wanted to visit --but you guessed it -- it was closed. 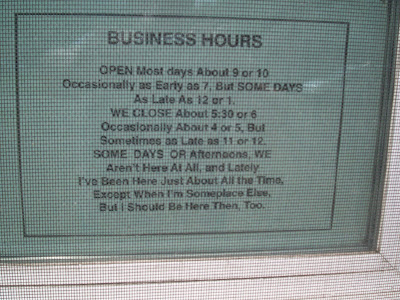 There you have it - a tour of Mountain City - in the words of my father "That's it For Today".

Posted by Jenny Johnson at 8:12 PM

Jenny, this is your cousin Sharon. I'm Grace & Shorty's youngest daughter. I think I've finally figured out how to post here, so here goes. Firstly, let me express my sincerest sympathy about John. I vaguely remember him and know he was one of the sweetest people ever. I hated that I couldn't get up to Mountain City for his service, not to mention to see all y'all again. It's been so many years. Bonnie has kept me well informed, though. She's told me all about what's been going on up there down to the fact that she mashed the potatoes last Sunday for the birthday party. Oh! That was a beautiful picture of Mom Holloway that you posted!! But who was the lady beside her? I didn't recognize her. Anyway, I'm keeping your blog bookmarked and will be checking in often! Maybe we'll get to see each other one of these days, huh?