No, I am not entered in a Nascar Race. I am talking about the weather. We went from a high of 75 on Sunday to a low of 30 on Monday - a space of 24 hours. What a difference 24 hours makes.

We have had our share of weather since I last posted. It started getting cold and kept getting colder and colder and it rained and then it snowed. The weather can't make up its mind and neither can the weatherman!!!! And I am hiding that darn old groundhog next year!

Today's pictures are of Pendoreille Lake in Northern Idaho. Most people have trouble with the pronunciation (Pon-der-ray). It is Idaho's largest lake and one of the most beautiful lakes in North America. It is shaped like a fish hook and is approximately 40 miles long, 4 miles wide and more than 1,150 feet deep. As a matter of fact, it is the fifth deepest lake in the USA. The Long Bridge that crosses the lake at Sandpoint is approximately two miles long.

During World War II it was home to Farragut Naval Training Station and was the second largest naval training station in the world. Farragut state Park covers 4000 acres at the edge of the lake and is home to the greatest camping in the Northwest. Today the U.S. Navy has a research facility located on Lake Pendoreille.

Many species of fish such as Rainbow trout, Lake trout, Kamloops, Dolly Varden, and Kokanee can be found in the lake. Animals such as deer, elk, moose, mountain goats, black bear and grizzly bear can be found on its shores. Bald Eagles, Osprey, Owls, ducks, hummingbirds, and the mountain bluebird can also be found in the area.


Enjoy the photos!! If you want to see them full screen just click on any photo. 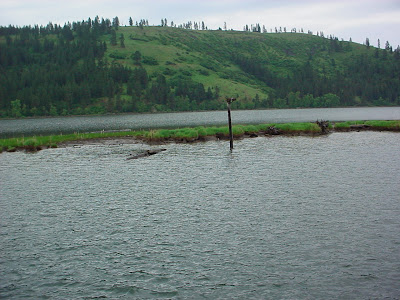 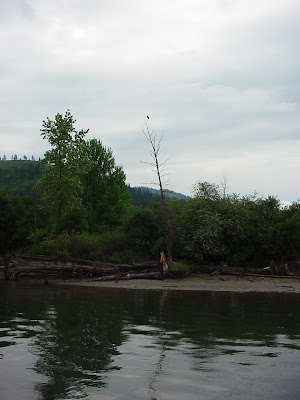 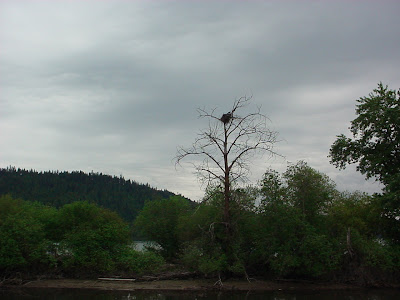 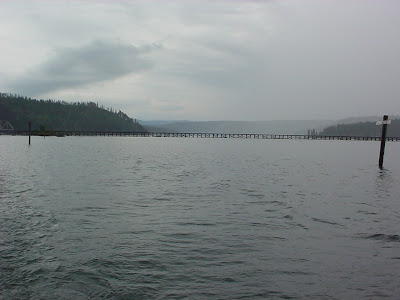 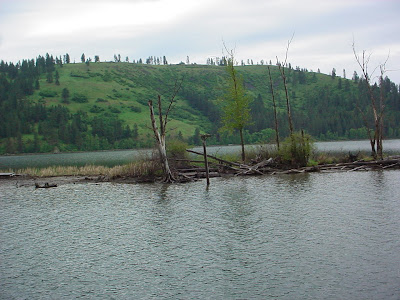 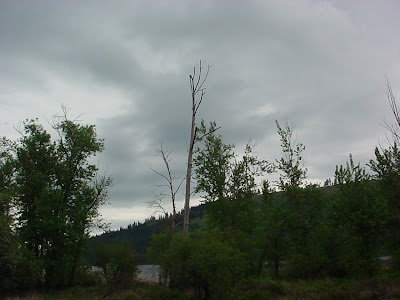 Good job on the pictures they're awesome! Someday we'll be out that way.
Dee