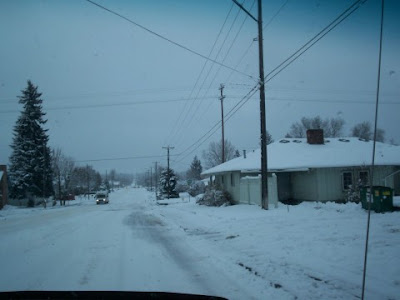 Well, we woke up to more snow. 7.4 inches of that wonderful fluffy white stuff. It broke records. According to the newspaper it was the most accumulation since 11/20/2003 and rivals the winter of 1968-69 when Spokane led the nation with 42 inches of snow. I remember that winter very well. I worked at Atlas Building Center in Coeur d'Alene. The snow was so deep on the roofs of the buildings we had to shovel it off the buildings. The snow was piled about as tall as the buildings. What fun we had riding those shovels off into the big piles of snow.

Downtown the snow was so deep there was nowhere to pile the snow so the snowplows just piled it in the middle of the main street . The double lanes quickly became one lane and people were tying red bandanas to the antennas on their cars so other drivers could see when you were turning the corner. There was so much snow they were loading it into dumptrucks and dumping it in the lake just to get rid of it. I remember our yard had a four foot fence and the snow at a flat level completely covered the fence. Couldn't tell we had a fence.

The snow was fun until it started to melt, then the sandbags came out to make a barrier to keep downtown from flooding.

Here are a few pictures I snapped yesterday as I drove to my favorite store Wal Mart! 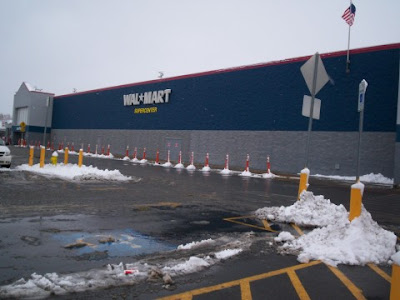 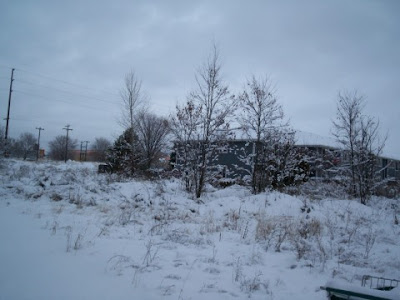 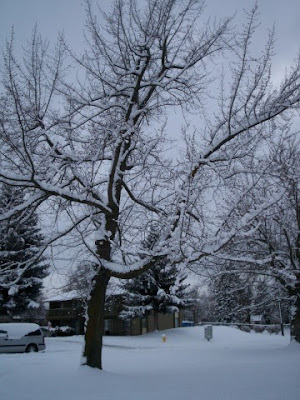 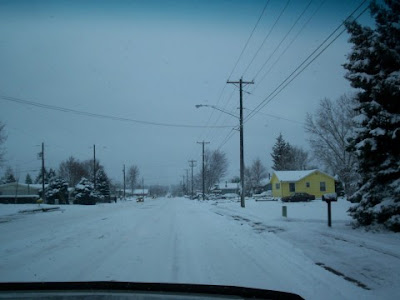 That's it for today.
Posted by Jenny Johnson at 9:08 PM

Hi Jen,
I know it's very cold there but that snow is beautiful. Hang in there! Spring is on its way!

Your blog is great! Keep up the good work!

Your snow looks a lot like my snow! I'm waiting for the Sea Hunt entry. :)