Well, I was on a mission - to get the flag pole fixed before the Fourth of July. The rope was old and frayed and the eyelets that kept the flag intact had decided to fly the coop last week. That prompted the neighbors from three blocks away to knock on the door and let me know my flag was loose and they were afraid it was going to touch the ground. I was only able to find one of one of the eyelets so first it was off to the hardware store for parts.


Now you would think that a store as large as Lowe's would have some idea of what I was talking about. The lady assured me they did not carry parts for flags but she could sell me a small flag for $39.95. I didn't need the flag just the parts. 3 hardware stores later most of the parts were found at Home Depot where the nice gentleman had some good ideas and sold me what I needed.

Will these swivel screws work? 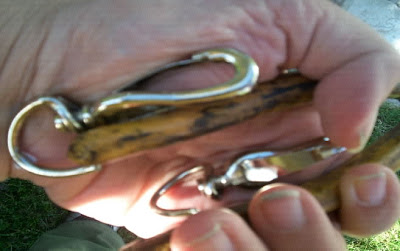 A Ladder and A Pole 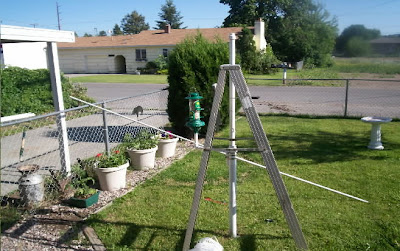 Now that is a lot of rope! 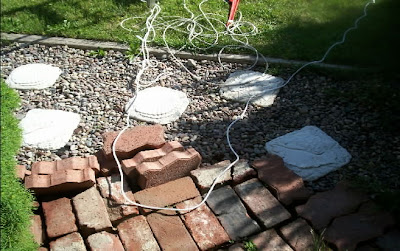 Buddy and Charlie are excited about all the goings on..... 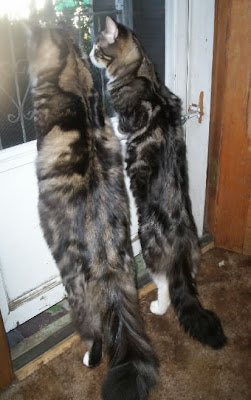 Its off to Harbor Freight to buy a pipe wrench...now lets see what size would I need?? 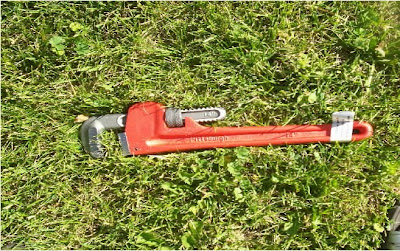 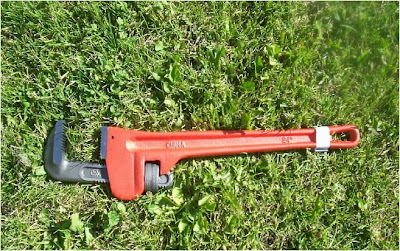 The pulley and the rope 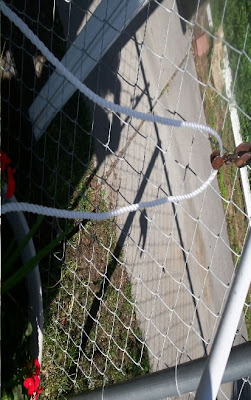 When in doubt use a little electrical tape 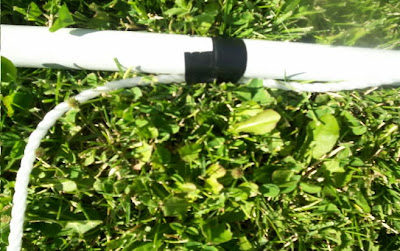 or a bit of bailing wire 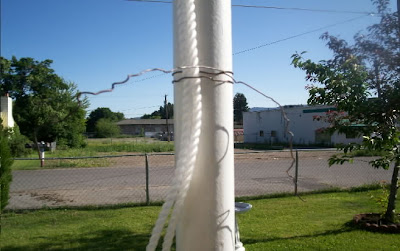 Ah....the pulley is on the top 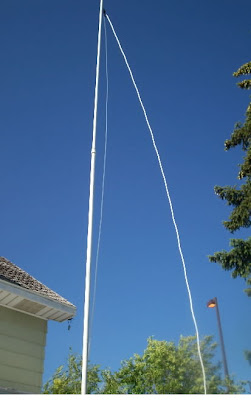 Almost done - now if I can drill a hole for the handle. 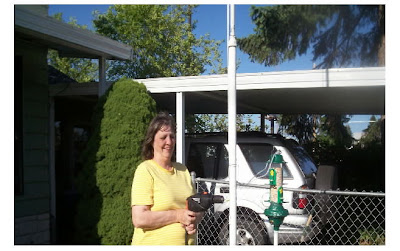 And the flag will fly proudly over the Spokane Valley 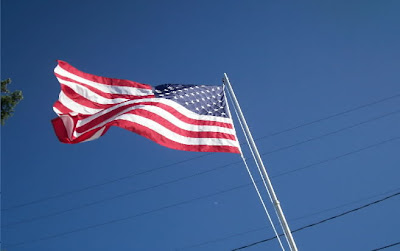 Now, I just have to figure out how to get rid of those pesky light wires in the photo.

I also have to give credit to my very able assistant, Mr. REK MacGyver, who provided expertise on this very important job. Without that expertise I would probably still be looking for a bigger hammer.