Well, I used to think that only blackberries came on a vine, you picked them, canned them, made them into jam or jelly or even that luscious blackberry pie my grandmother used to make. Oh it was a wonderful day when the snow was up to the windows and she would drag out the dough board, send me to the cellar for a can of blackberries and she would whip up a pie or two in nothing flat. The taste of that blackberry pie warmed me through and though and my cares were few. 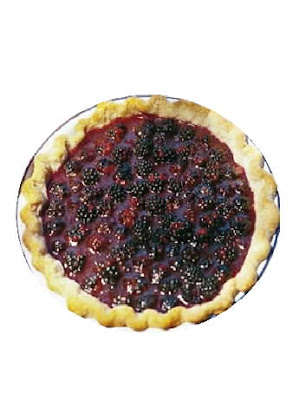 Today the word Blackberry has a whole new meaning for me. To be a "24" year old computer geek in the world today you have to keep up with the times so when I decieded it was time for a new phone I bought something called a Blackberry. 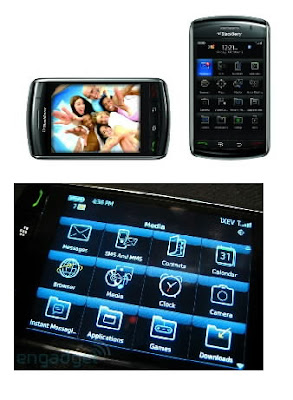 Now this phone is supposed to do everything but slice bread. Well, tell that to a "24" year old wannabe computer geek who can't tell her beta glitches from her accelerometer.

Getting it set up was easy as long as the technical person was on the other end of the phone line. But when that support was gone everything my little pea brain had worked so hard to consume had flown right out the window and was sitting atop a telephone pole somewhere waiting for me to remember --

All these rows of icons what am I to do with them ? Ringtones ? VZ Navigator, SMS and MMS, Applications, Media --And what about this QWERTY keyboard . How will I ever learn to type with my thumbs? Texting? what's that -- this "geek" doesn't text.
Well, my grandpa told me you're never too old to learn.

Now , how was it she said to make a call - well just push that red button , then hit the green button and type in the number and make your call and push the red button -- Oh no that doesn't work!!

Back to square one.

I think I got it this time.


Nope that wasn't it either!!

Oh what I would give for a slice of blackberry pie with ice cream. 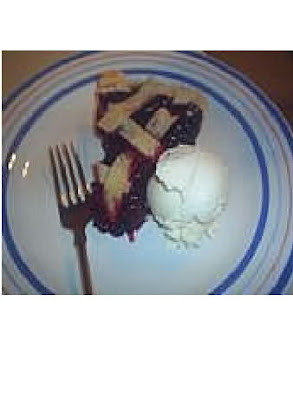 What a great story. Oh, for the simpler days.

What a great story. Oh, for the simpler days.

I am with you Jenny....just give me the pie!

Exactly what I had today!!!

Oh, I was so glad when my new-to-me minivan had a "regular" radio in it. All the other vehicles that I have had lately had too many buttons and things to do, that I never could get the radio to play right! And forget the CD player, that was just one more complication for a great grandma.
The blackberry pie looks easier to cope with than the Blackberry. Happy Trails, Penny, TX