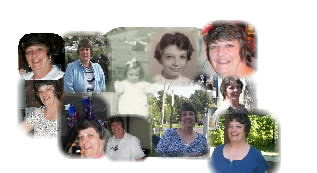 Well, the last sixty two years have been absolutely the best time of my life. The next sixty two promises to be just as good.

You've heard the story of how I was born, how I got my name and how I grew up. You've heard how my age came about and how I continue to be 24 year after year. You have heard about my family and how much I love my three grandchildren.

Here is a few facts you may not know about me.

My two best friends are both older than me.

I was born the same year as President Bush. He is older too - by 76 days!!

I am a Certified Ophthalmic Assistant.

I once worked for the Navy Department at the Pentagon.

I am as old as the microwave and the electric blanket.

I am older than the Admiral Radio and the 1949 Airline TV. 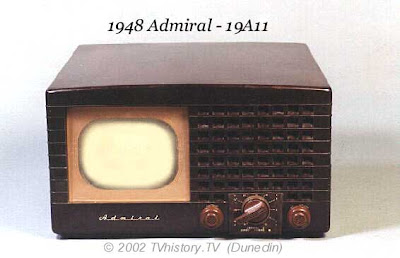 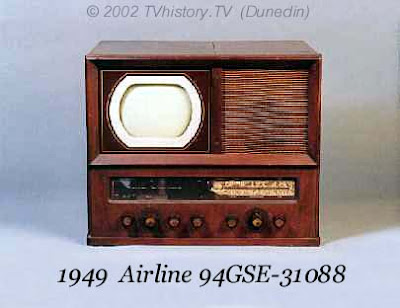 Most popular song was Ole Buttermilk Sky by Hoagy Carmichael.

Both Dolly Parton and Cher are my age . They look better but they don't use the new math.

So are Bill Clinton and Donald Trump.
First electric blanket was invented.

And last but not least....Dick Johnson is much older than me!!!!!

Sixty two years ago today Roy says, "We'll call her Virginia Rose----That's It For Today"!
Posted by Jenny Johnson at 8:09 AM

Jenny
Happy Birthday from the occupants of the Karm-a-Lot Inn. We sent you goos wishes for a GREAT DAY!!

Love ya
Jesse, Ginger, Bayer, Buddy and Mr. B

Happy Birthday Jenny!! See you down the road. Have a wonderful day.

HAPPY BIRTHDY OLD WOMAN!!! We know your REAL age but we wont tell. LOL Your secret is safe with us! XOXOXO

Happy Birthday Jenny, hope you have fun in the "party room".
Dee

we love you see you next week

Not bad for 24...hang in there girl it gits better every year. I WILL see you down the road for sure.